Here at Opticianado, we’re picking our Oscar faves solely based on eyewear! Without further adieu, our picks are: Directing: Martin Scorsese, Woody Allen and Michel Hazanavicius all have outstanding eyewear, but our fave would have to be Oscar newcomer Michel Hazanavicius for his film The Artist.

The rest of our picks in other categories are quite clear Visual Effects: Harry Potter and the Deathly Hallows Part 2 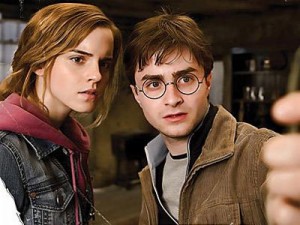 We’e lost count of the number of times we have customers asking for Harry Potter glasses, or stating that a frame is “too Harry Potter” for their taste, so this was an easy pick for us. Sound Editing: Drive 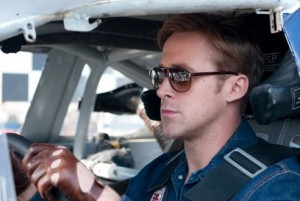 Drive was such a surprise of a movie for us. Really rough and tumble, not to mention gorey and violent, but with Ryan Goslings smile and the badass 80s soundtrack, you can easily get past the films dark side and will want to watch over and over again. Actress in a Leading Role: Michelle Williams, My Week with Marilyn 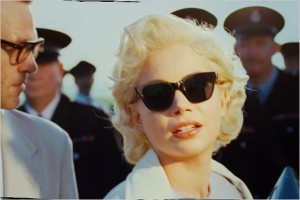 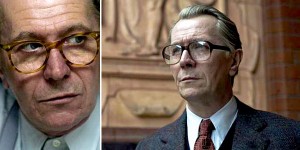 We really can’t say enough about how great Tinker Tailor Soldier Spy was. Really, if it were up to us, it would get Best Picture hands down, but as it was somehow snubbed in that category, we hand the honour to Gary Oldman. Oldman’s eyewear played a large role in the film, and in the life of character George Smiley. Retro looks were abounding in this spy thriller, definitely worth checking out. Best Picture: Tree of Life

The eyewear definitely wasn’t a large focus of Malick’s masterpiece, (once again Tinker Tailor Soldier Spy for the win!) but we’d never complain about getting to see Brad Pitt on the big screen in vintage frames! Let us know who your favorites are!! -Vita and Janice