Though often referred to as the worst decade for fashion, the 90’s revival has remained a pervasive trend over the last five years, with modern iterations of this decade’s looks visible on the runway every season. We may have barely made our way into the new year, but the trend forecast shows that 2018 is no exception, at least as far as eyewear is concerned. 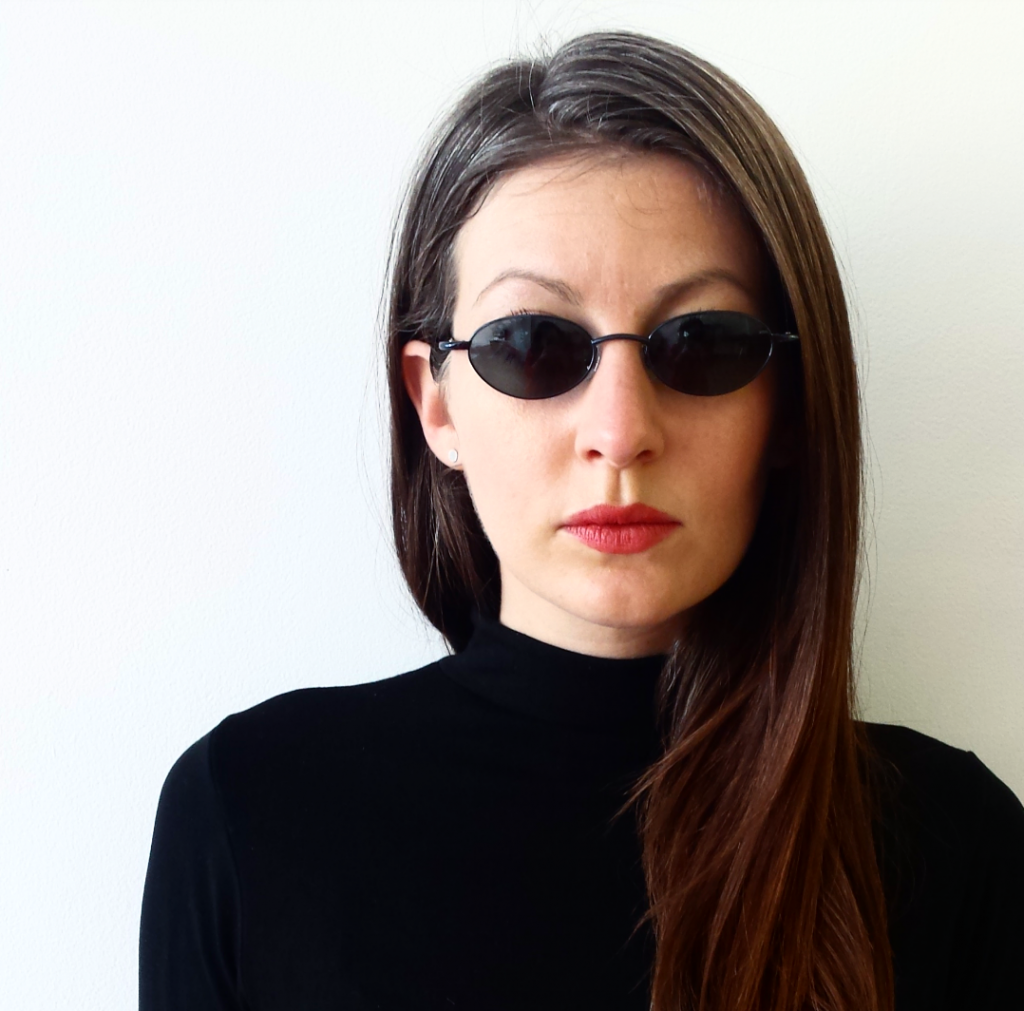 Tiny frames with minimal yet sharp lines have popped up on the faces of many fashion icons from the Hadids to Rihanna. While it may scream “90s” at the top of its lungs, what is both interesting and distinctive about this particular trend is the way that it combines elements of both the past and future. 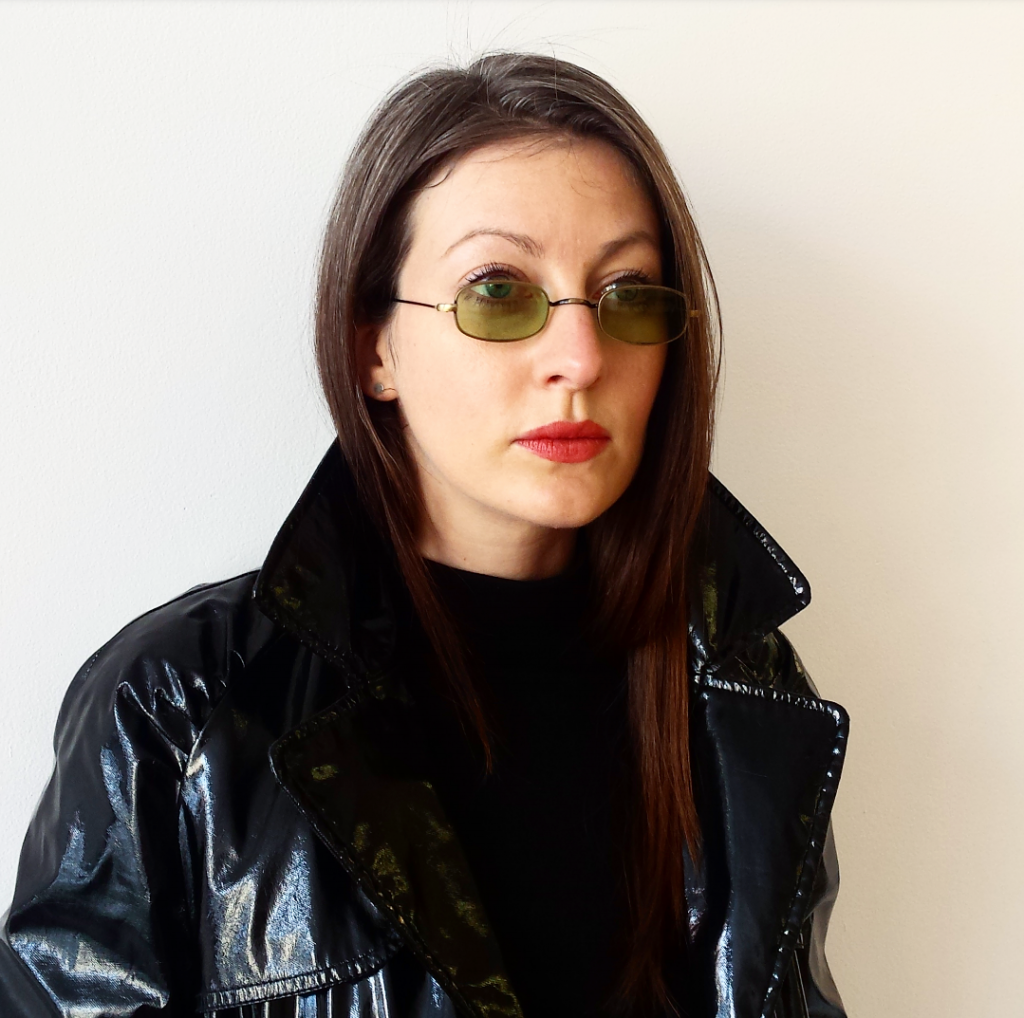 When The Matrix was released in 1999, the film had an undeniable influence on fashion as it encapsulated not only the decade’s trademark minimalism but also a projection of what we thought we would all be wearing in a not-so-distant future. Nearly 20 years later, it’s exciting to watch this sci-fi aesthetic come full circle as our collection of vintage eyewear includes many late 90s frames that remain relevant even today. 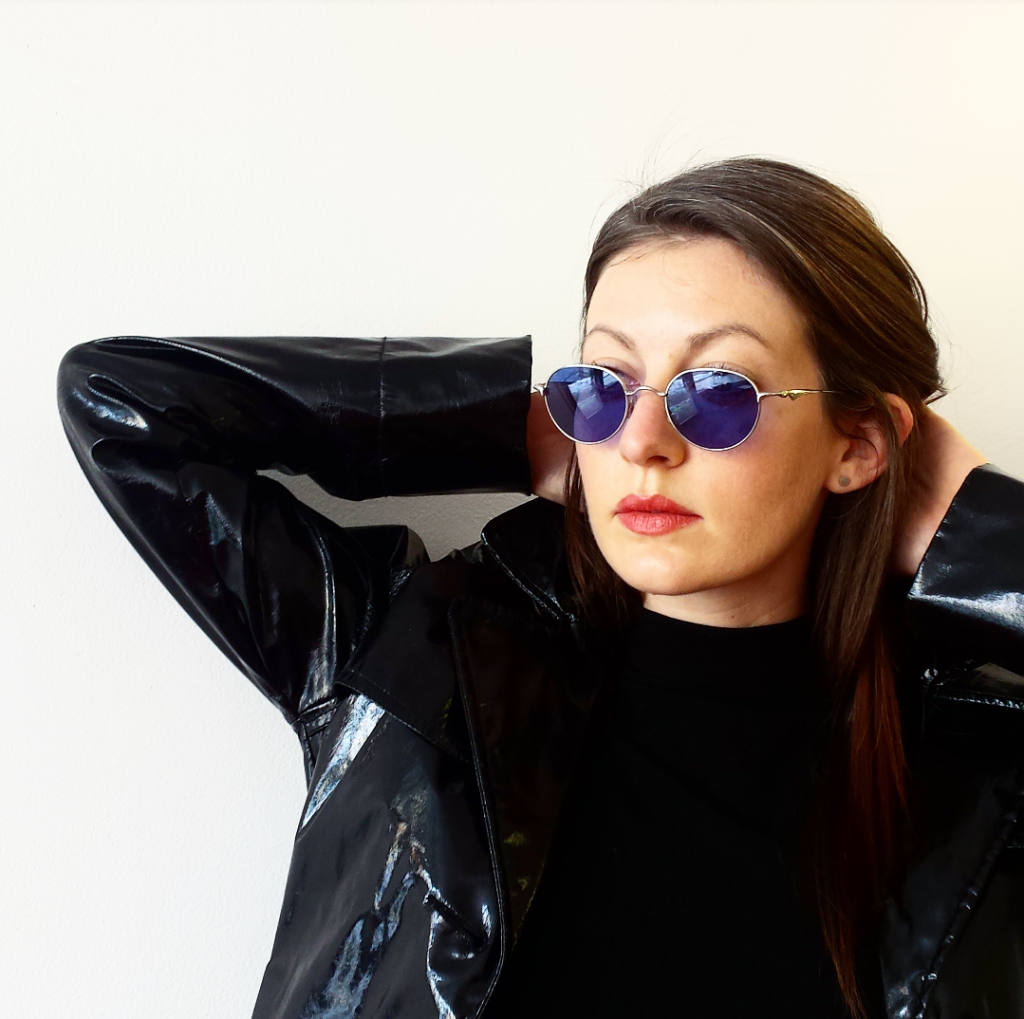 With a new handful of trends trickling down from the runway to mainstream fashion every year, it’s easy to see them as cyclical and fleeting. It’s interesting to observe which among them inevitably circle back, drawing on different forms of popular media and moments in our collective memory to influence how we dress and present ourselves today. 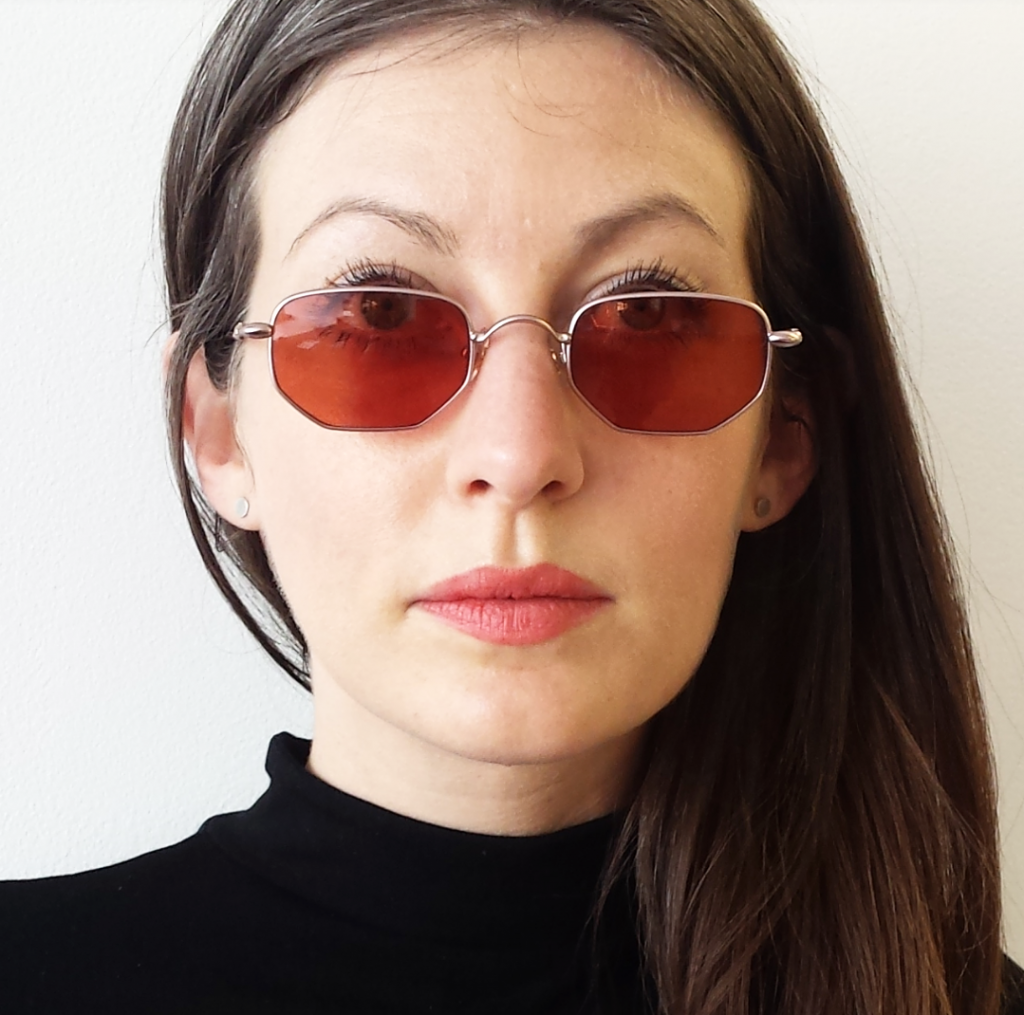 Is this a trend you’re thinking of sporting? Come by and give it a try!